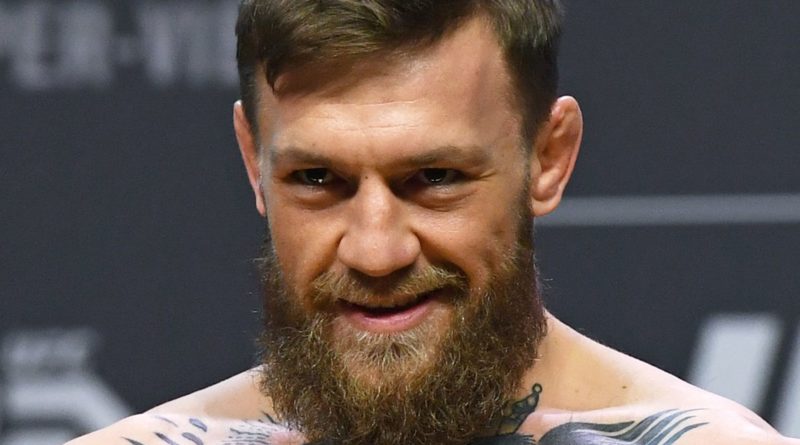 Irish professional mixed martial artist and boxer Conor McGregor will face trial on October 11 in connection with assault charges, according to Independent.ie.

The 31-year-old boxer will be responsible for the attack on an elderly visitor to the pub in April 2019. McGregor faces imprisonment of up to six months and a fine of one and a half thousand euros.

In August, a video surfaced on the Internet showing McGregor attacking one of the guests. The fighter lost his temper after the man refused to drink McGregor Proper Twelve brand whiskey.

McGregor has repeatedly had problems with the law. The Irish was arrested after the incident for attempted robbery. He also faced a civil suit from an injured fan seeking $ 12,000 in compensation from McGregor. Both trials settled in McGregor’s favor.

On the eve of the Absolute Fighting Championship n April 2018, McGregor attacked a bus with boxers participating in the fighting evening. The Irishman was arrested and brought before a court, which ordered him to undergo anger management and community service.

The last time McGregor performed in the octagon in October 2018. Then he lost to Russian Khabib Nurmagomedov in fight for a belt of UFC in lightweight. McGregor is a former organization champion in two weight categories.