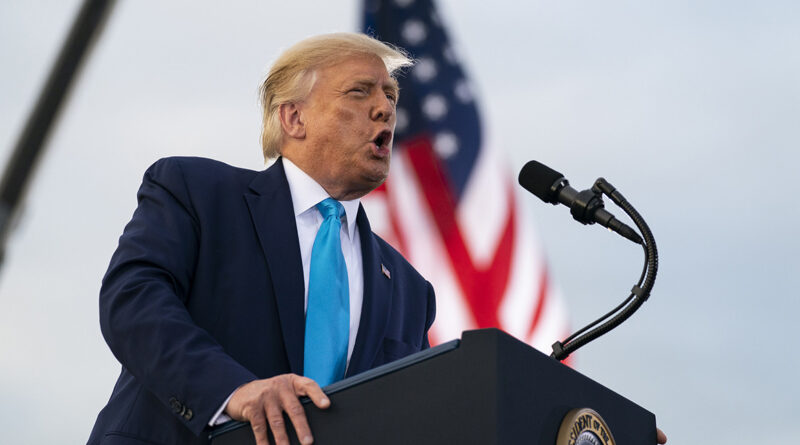 US President Donald Trump made a farewell address as head of state. Excerpts from his speech were distributed by the White House.

According to Trump, as head of state, he confirmed “the sacred idea that in America, the authorities are responsible to the people.”

“We did what we came to do, and a lot more,” he said.
The politician stressed that he became “the first president in decades who did not start any new wars.”

Speaking about his foreign policy successes, Trump mentioned trade deals with Mexico and several other Latin American countries, withdrawal from” unilateral global agreements that did not serve our interests, ” increased contributions for NATO member countries, the establishment of the US Space Force, and other reforms of the armed forces.

The head of State assured that he is more proud than ever to be an American, so he is afraid for the future of his great nation. The President said that he will pray for the success of the Biden administration in ensuring the prosperity and national security of the States.

Trump said that he considers his presidency a success. He warned the US against ” losing confidence in its greatness.”