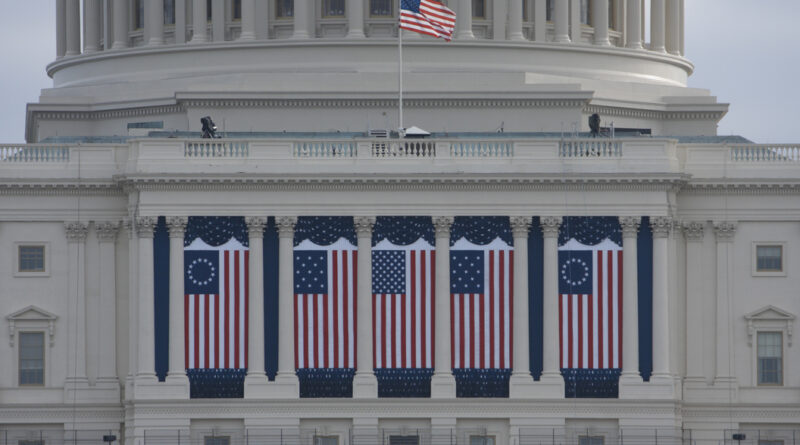 Biden arrives at the Capitol before inauguration

US President-elect Joe Biden has arrived at the Capitol, where his inauguration will soon take place.

American TV channels live showed how Biden and his wife Jill get out of an armored car and climb the steps of the Capitol.

In addition, former US President Barack Obama and his wife Michelle arrived at the Capitol. They were also followed by former US leader Bill Clinton and 2016 Democratic presidential candidate Hillary Clinton, CNN reports.

Biden will take the oath of office at 20.00 Moscow time, and then deliver a keynote speech. Vice President-elect Kamala Harris will be the first to be sworn in before him.