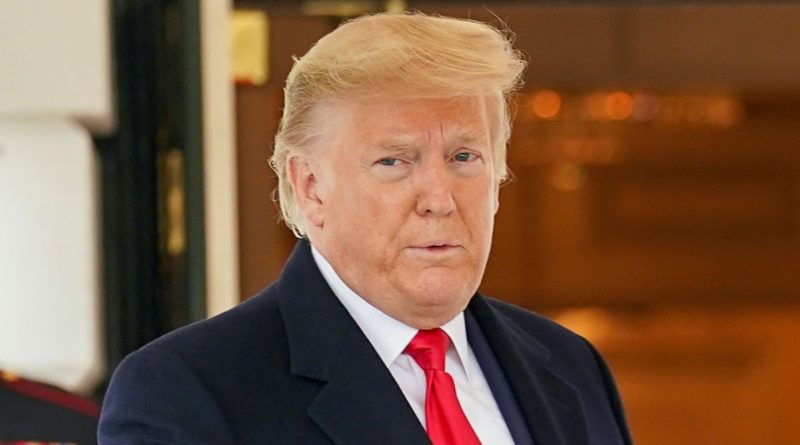 Trump In India For State Visit

President Trump arrived in India for his first official visit on Monday, he will hold talks with the country’s leadership and local entrepreneurs and will address an audience of thousands at one of the largest stadiums in the world.

Together with the President of the United States in India arrived his wife Melania Trump and daughter Ivanka.

India became the 24th country that Trump has visited since becoming President of the United States three years ago.

On Sunday, Indian Prime Minister Narendra Modi flew to Ahmedabad. Together with Trump, he is expected to visit the Sabarmati Ashram, the first ashram founded by Gandhi on the banks of the Sabarmati River in Ahmedabad.

After that, the US President and Indian Prime Minister will participate in the Kem Chho, Trump event, which will be held at one of the largest stadiums in the world «Sardar Patel» with the participation of more than 100 thousand people.

From Gujarati, Kem Chho can be translated as «How are you». The ceremony in Ahmedabad is a kind of response to modi’s meeting with the Indian community, which took place during his last year’s visit to the United States, called Howdy Modi («How are you, Modi?»).

After the stadium, Trump and his wife will visit Agra, where they will see the famous Taj Mahal Palace, then fly to New Delhi, where on Tuesday they will hold talks in a narrow and expanded format, a meeting with Indian President Ram Nath Kovind and Indian entrepreneurs.

It is expected that during Trump’s visit, the US and India will sign a number of contracts for the supply of us military equipment and weapons.