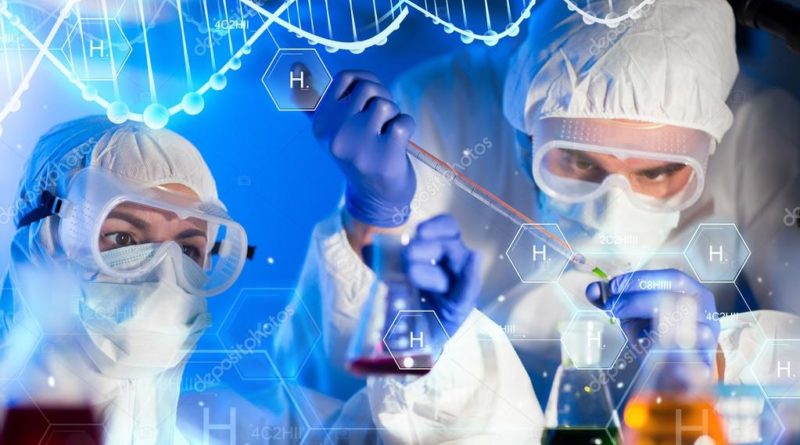 Scientists ascertained that in the majority of cases, diabetes is treated incorrectly

A study conducted by American medical scientists has shown that strict control of blood sugar levels may not be the best strategy for treating type 2 diabetes. The results are published in BMJ Open Diabetes Research & Care.

The standard strategy for controlling type 2 diabetes is that patients who have this disease for the first time — usually young or middle-aged people — they are first prescribed small doses of oral medications, trying to reduce their blood glucose levels mainly through diet and exercise. The treatment benchmark is usually the level of glycosylated hemoglobin, referred to as HbA1c or A1C, which ideally should not exceed 7 percent.

However, there is a fine line between enough treatment to prevent complications caused by high blood sugar levels, and too much treatment, which can lead to dangerously low sugar levels-hypoglycemia, which is a real threat to the life and health of patients.

American scientists led by Rozalina McCoy,Associate Professor Of Medicine at Mayo Clinic Rochester, studied data from 194,157 patients with type 2 diabetes from the extensive OptumLabs patient health database for the period from January 1, 2014 to December 31, 2016.

For each of the patients, the authors found out what medications and in what doses were prescribed to reduce blood sugar levels, as well as whether insulin or sulfonylurea was used. They also looked at serial readings of patients ‘ blood sugar levels and A1C levels. the Results showed that the highest A1C levels, on average 7.7 percent, were among people aged 18 to 44, and the lowest, on average 6.9 percent, were in older people over 75.