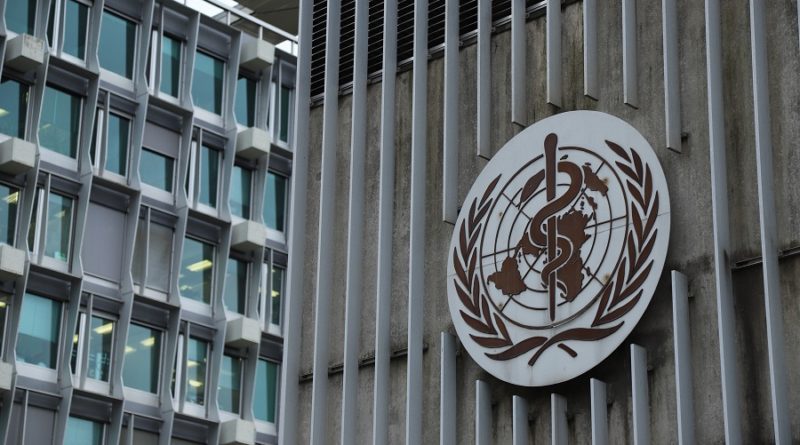 Germany provided € 50 million to the World Health Organization (WHO) to fight the deadly coronavirus. This was announced on Thursday in Berlin by Federal Minister of Health Jens Spahn. According to him, it is in Berlin’s interests to help other countries overcome the threat.

Meanwhile, 22 cases of infection were detected in six German Federal States on February 27. For example, in North Rhine — Westphalia in Western Germany, positive test results were obtained from 14 people living in the area of the city of Heinsberg, where a married couple had previously fallen ill. In total, there are 20 patients in this region. In all recent cases, hospitalization was not required, and patients are isolated at home.

In Hamburg, another case was confirmed: a man who returned from Italy was infected. He is in stable condition and is also at home under quarantine.

The total number of people infected in Germany has exceeded 30.