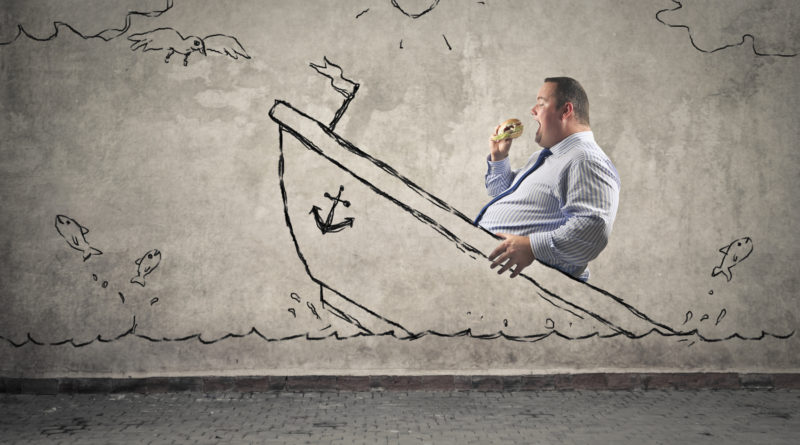 Scientists Have Found A Way To Prevent Obesity

Scientists have found that blocking the AHR cell receptor can not only prevent, but also reverse obesity. The results of the study are published in the International Journal of Obesity.

Obesity, recognized as a global epidemic, is directly related to the development of oncological diseases such as breast, colon and pancreas cancer. Therefore, oncologists are also looking for ways to combat obesity.

Researchers from the Dartmouth-Hitchcock Norris Cotton Cancer Center in New Hampshire (USA) found that the AHR receptor, which is present in almost all cells and is primarily responsible for detecting a wide range of toxic substances, also plays an important role in the metabolism of the body.

Blocking AHR not only prevented, but also eliminated obesity and liver steatosis in the study mice without visible side effects.

«We carried out experiments showing that when a drug named NF and known to block the AHR, was added to a high-fat diet, mice did not become any fatter than mice on a low-fat control diet,» the press release stated. «Mice on the high-fat diet with no NF became very obese within the same time span. No ill effects were observed from the drug.»

At the next stage of the experiments, the scientists decided to find out whether blocking AHR with NF can not only prevent obesity, but also reverse it.

«Few to no studies have shown that obesity can be reversed by a drug treatment; it is even rarer to know the underlying cellular mechanism,» notes Tomlinson. «We are beginning to understand how the blockage of the AHR prevents and reverses obesity, which may lead to a therapeutic treatment of obesity in humans.»