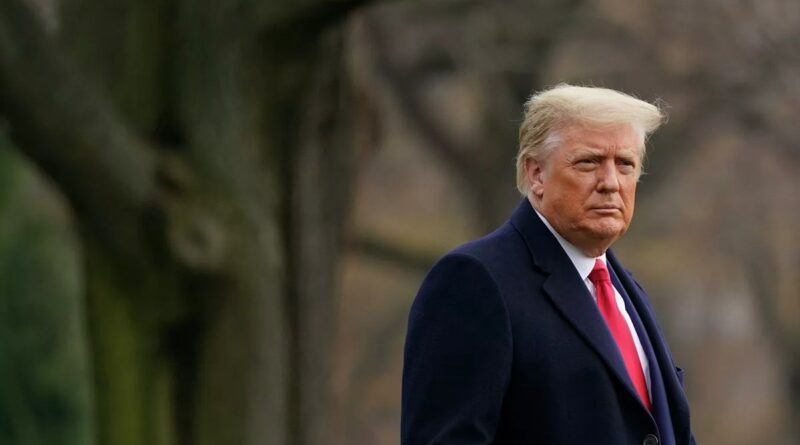 Trump has banned Republicans from using his name for fundraising

Former US President Donald Trump demanded that the three largest organizations of the Republican Party stop using his name for fundraising, the publication Politico reported, citing an adviser to the former American leader.

According to the publication, Trump “flew into a rage because his name is being used without his permission by organizations that help Republicans who voted for his impeachment.”

An adviser to the former president explained that Trump “remains committed to the Republican Party,” but “this does not give anyone” the right to use his image without permission.

On January 6, supporters of Trump, then the current US president, stormed the Capitol after a rally in Washington, the work of congress was interrupted for several hours. As a result of the riots, a demonstrator and a police officer were killed, and three more died from non-violent causes. After law enforcement agencies removed the rioters from the congressional building, congressmen confirmed the victory in the presidential election of Democrat Joe Biden. The House of Representatives impeached Trump on charges of sedition, but the Senate acquitted Trump.