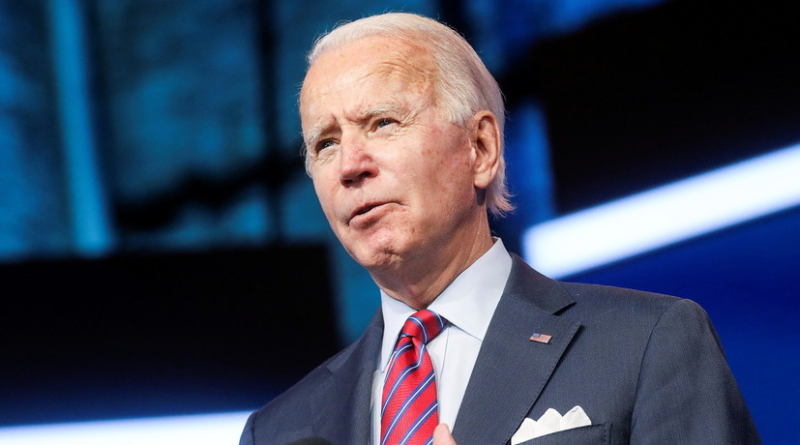 «He agrees that the powers to use military force have been in place for about 20 years, they should have been updated long ago,» she said during a briefing.

As Fox News reported, the White House is «committed to working with Congress» on new legislation that would change the president’s current authority to use military force and make it «narrow and specific» to protect national security and end » endless wars.»

Earlier, the Pentagon confirmed that on the night of February 26, it struck a pro-Iranian militia in Syria by order of Biden.

According to the American side, nine objects were destroyed during the strike, and two more were partially destroyed.