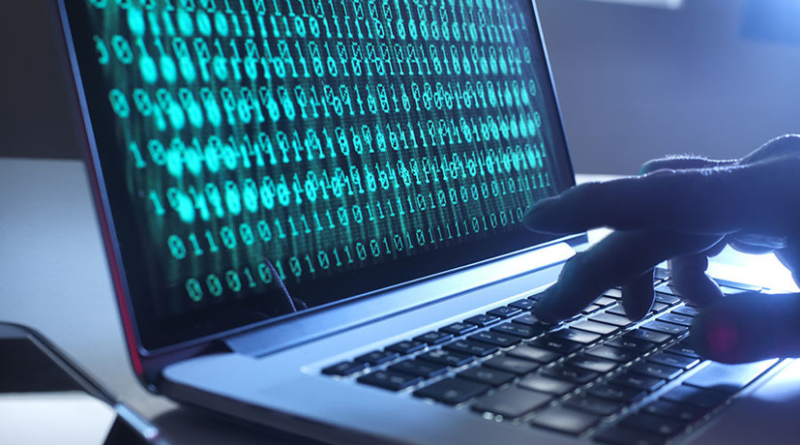 Bloomberg reported a cyberattack on 60 thousand organizations in the world

At least 60 thousand organizations in the world were subjected to a cyber attack due to a vulnerability in Microsoft software. This is reported by Bloomberg with reference to an unnamed former senior US official familiar with the case.

The source said that the cyberattack could affect more small and medium-sized businesses.

At the same time, the company Huntress, which deals with cybersecurity issues, reported that hackers tried to break into the systems of banks, electricity suppliers, nursing homes, as well as one ice cream company.

The article also says that Chinese hackers may be involved in the cyberattack.

In February, the U.S. attorney’s office charged three North Korean citizens with cybercrime and stealing more than $ 1.3 billion from banks and companies around the world.