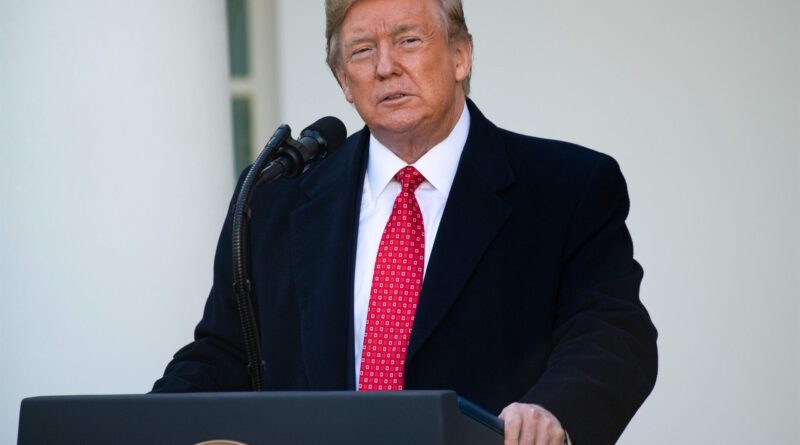 Trump has announced "large-scale actions" in the field of immigration

The American leader Donald Trump promised in the near future to sign a document on actions in the field of immigration.

“In the very near future, I will sign a new document on immigration actions, very large actions based on benefits. I can do this on the basis of the DACA decision (a program that protects about 700-800 thousand illegal immigrants from deportation)”

The US President made this statement to reporters without giving details.

The DACA program, launched by the previous administration of Barack Obama, allows this category of immigrants to receive protection from deportation and temporarily live and work in the United States, but at the same time does not give them the right to permanent legal residence or citizenship.

The Trump administration is seeking the cancellation of the program and proposes a broad reform in the field of immigration, which will fundamentally change its principles and establish priority for those who are useful or necessary for the country, and not for relatives of existing immigrants, as now. However, Democrats in Congress do not intend to consider such a reform.