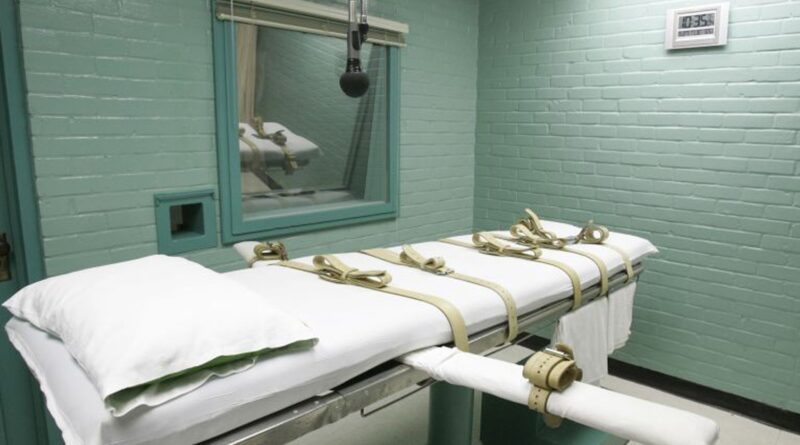 In the United States allowed the execution in federal prisons

The US federal prisons are allowed to carry out the death penalty, the relevant decision was adopted on July 14 by the country’s Supreme Court.

It is noted that this measure was not applied in federal prisons for 17 years. The last federal execution at the moment was carried out in 2003.

This decision was supported by five judges, four opposed.

Daniel Lewis Lee convicted of brutal murder of a family of three.

The Supreme Court reinstated the death penalty in 1976, after which more than 1,500 prisoners were executed in American prisons. Of these, three fell under the jurisdiction of the federal authorities.