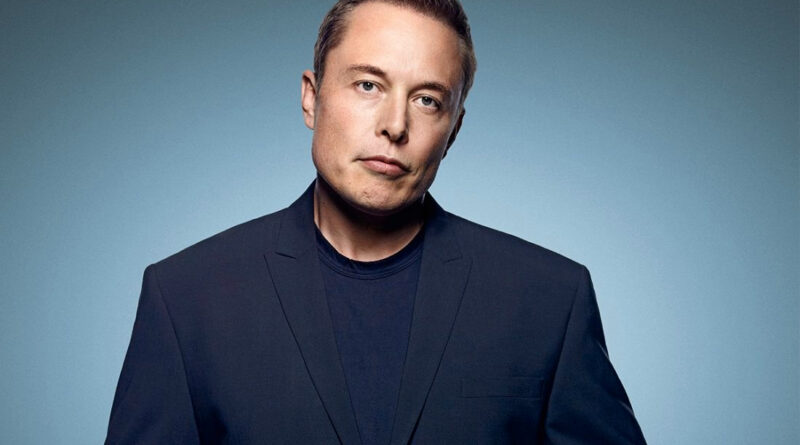 American entrepreneur, founder of Tesla and SpaceX Elon Musk for the first time got into the top five richest people in the world according to Forbes, according to the publication’s website.

According to Forbes, Musk’s fortune is $ 74.2 billion. It is noted that in mid-March, Elon Musk was on the 31st line of the Forbes list. Since then, his fortune has almost tripled, and Tesla shares have risen in price by almost 300% since the beginning of 2020.

The first three places, according to the Forbes Real-Time counter, are occupied by the head of Amazon Jeff Bezos with a fortune of $ 189 billion, the second is the head of Louis Vuitton Moët Hennessy (LVMH) Bernard Arnault with a fortune of $ 113.8 billion, the third is the founder Microsoft Bill Gates with a net worth of $ 113.4 billion. In addition, Musk is still behind Facebook founder Mark Zuckerberg, whose fortune is estimated at $ 90.3 billion. The sixth position is occupied by ex-head of Microsoft Steve Ballmer (72.2 billion dollars)

Earlier this month, it was reported that Musk made it to the Forbes top 10 richest people for the first time.