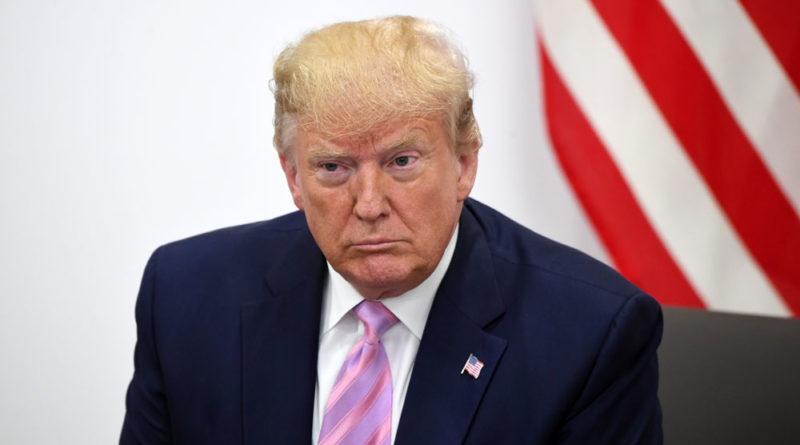 US President Donald Trump said that US Secretary of the Navy Richard Spencer has been fired, the candidate for his place is US Ambassador to Norway Admiral Ken Braithwaite.

Earlier it was reported that the Secretary of Defense Dr. Mark T. Esper asked Spencer to resign due to a loss of confidence against the background of the controversial case of US Navy special forces Edward Gallagher, who was accused of war crimes in Afghanistan.

Esper asked for Spencer’s resignation after learning that the Secretary of the Navy had secretly offered White House staffers not to intervene in the case against Gallagher in exchange for guarantees that the special forces officer would leave the Navy while retaining the rank. However, Spencer’s position on this issue was different from that which he expressed publicly.

“I was not pleased with the way that Navy Seal Eddie Gallagher’s trial was handled by the Navy. He was treated very badly but, despite this, was completely exonerated on all major charges. I then restored Eddie’s rank. Likewise, large cost overruns from past administration’s contracting procedures were not addressed to my satisfaction. Therefore, Secretary of the Navy Richard Spencer’s services have been terminated by Secretary of Defense Mark Esper. I thank Richard for his service & commitment. Eddie will retire peacefully with all of the honors that he has earned, including his Trident Pin. Admiral and now Ambassador to Norway Ken Braithwaite will be nominated by me to be the new Secretary of the Navy. A man of great achievement and success, I know Ken will do an outstanding job!” Trump tweeted.