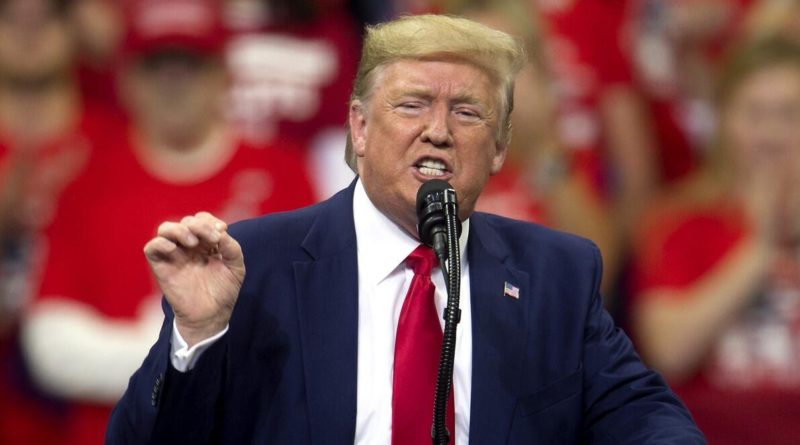 U.S. President Donald Trump says the Democrat-sponsored impeachment inquiry will only help him win the 2020 election.

“I think it will lead us straight to victory in that election,” Trump said at a rally in Sunrise, Florida.

“We won these last two weeks so solidly,” the American president added, referring to the impeachment hearings in Congress.

Democratic voters are almost unanimous in supporting Trump’s impeachment, while Republicans are overwhelmingly opposed. Some supporters of impeachment have expressed concerns that he could only rally Trump’s electorate ahead of the election.

Democrats began the process of impeachment against Trump, suspecting that he had delayed military assistance to Ukraine, demanding in exchange for help investigations against his own political opponent Joe Biden.

Democrats control the House of Representatives, which means that Trump could be impeached. However, in the Senate, a two-thirds vote is needed to remove the President, and the Republican majority does not intend to impeach. Democrats expect to vote on impeachment in the house of representatives before the end of the year.