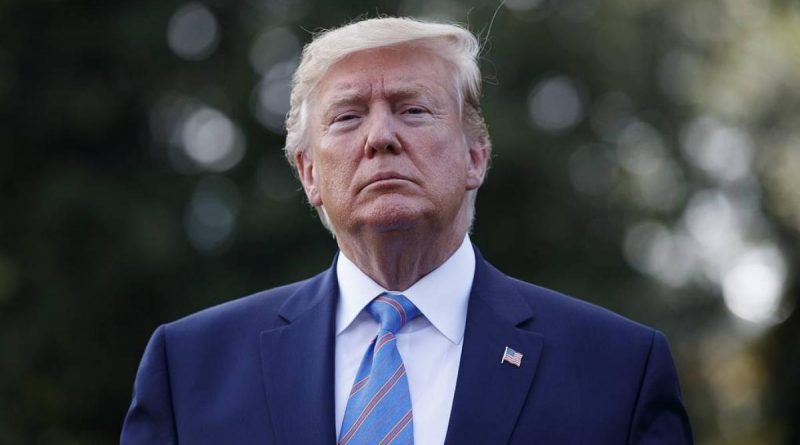 Parliamentary elections in Hungary, which will result in the formation of a new government, will be held in the spring. A coalition of opposition parties intends to challenge Orban’s FIDES party.

“Viktor Orban in Hungary truly loves his country and wants to ensure the security of his people. He has done a tremendous and astounding job of protecting Hungary, stopping illegal immigration, creating jobs, developing trade, and should continue to do so in the upcoming elections. This is a strong leader who is respected by all. I fully support him in his fight for re-election as prime minister,” Trump said in a statement released Monday by his press office.

Since stepping down as U.S. president, Trump has only announced his support for a foreign political leader once before today – he backed Brazilian President Jair Bolsonaro, who will also be vying to remain in office in 2022.

The current U.S. administration, led by President Joe Biden, is critical of Orban’s methods as prime minister of Hungary. The Hungarian prime minister was not invited to the “summit of democracies” organized by the White House in early December 2021.