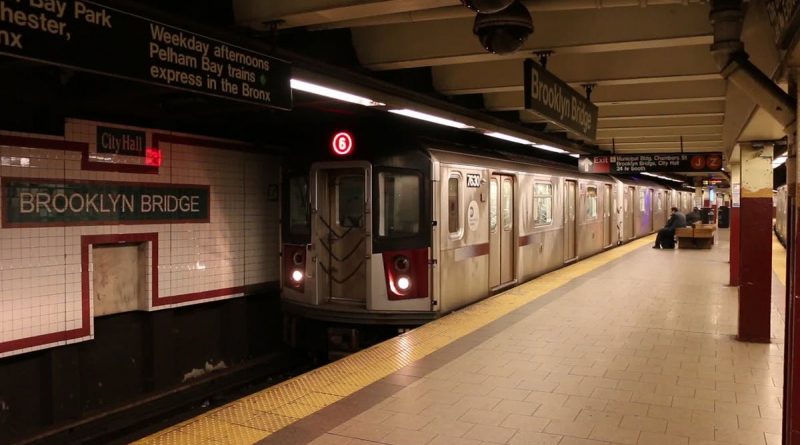 The New York City subway has indefinitely suspended service on four subway lines due to a shortage of personnel as a result of the spread of the coronavirus.

“Express train service on subway lines 6 and 7 has been halted due to staff shortages. We are trying to ensure the maximum number of routes operate under the conditions available,” a statement circulated Monday said.

The press service of the subway also reported about the extension of the suspension of the B and W routes, which traffic was canceled on December 30. The subway press office explained that the shortage of staff was due to the spread of the coronavirus. Routes 6 and 7 connect Manhattan to the Bronx and Queens, respectively. Routes B and W go from Manhattan to Brooklyn and Queens, respectively.

Monday, January 3, is the first working day in the United States after the Christmas and New Year vacations. However, New York has not yet returned to full working life. Many New Yorkers prefer to stay home for now, also because of the first snowfall of the winter expected in the coming hours. Traffic is light and there are few people on the streets.