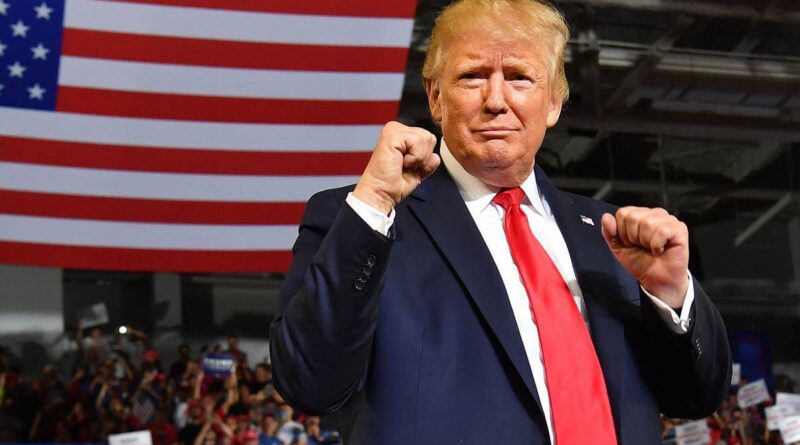 Trump expects to stay for a second term

US President Donald Trump said that he expects to stay for a second term, despite the fact that, according to preliminary data, he lost the election.

“We’ll see what the next administration looks like, because we won in key States and terrible things happened,” trump said, speaking at the White House.

Virtually all States have approved the results of the vote, with Democrat Joe Biden gaining 306 electoral votes to trump’s 232. Trump’s lawyers are challenging the election results in a number of States, but so far without success. Electors will vote on December 14, and Congress will approve the results on January 6.