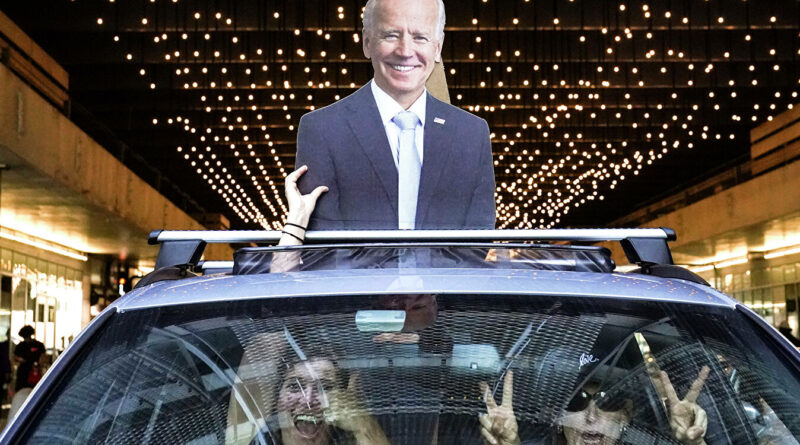 In Georgia, Biden's victory was confirmed after the second recount

Brad Raffensperger certified the results of the second recount of votes in the last presidential election, the state government said.

The new count was requested by the headquarters of President Donald Trump, but its results showed a Biden victory.

“Both recount confirmed the original result of the race,” added the state government.

The us presidential election was held on November 3. Previously, they were won by a Democrat, former Vice President Joe Biden.

Trump has not yet conceded defeat. He is filing lawsuits in several States and demanding a recount. So far, his efforts have not been successful.