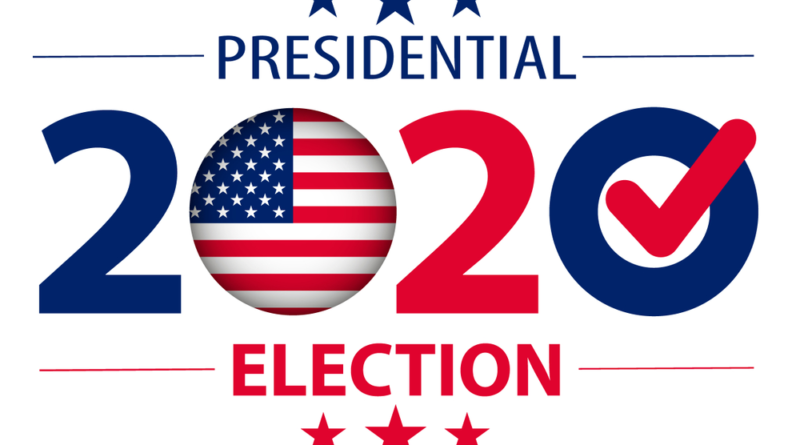 YouTube is starting to remove content containing false information and allegations of fraud in the past US presidential election, the company said.

Since September, the company has removed more than eight thousand channels and thousands of video publications that spread “false information about the past elections” or otherwise violate the company’s voting policy.

“We will begin removing any content uploaded today or later that may mislead people by claiming fraud or errors that changed the outcome of the 2020 presidential election,” the company said.

It is explained that on the eve of Tuesday, “a sufficient number of States” completed certification of the election results, confirming the victory of Democrat Joe Biden.

YouTube is not the first Internet platform to use this practice. In particular, Twitter and Facebook mark trump’s statements about election fraud as disinformation or controversial content. The President accuses them of censorship and attempts to influence politics.

According to preliminary results, Biden won the presidential election, but Trump does not recognize the results and challenges them in the courts.