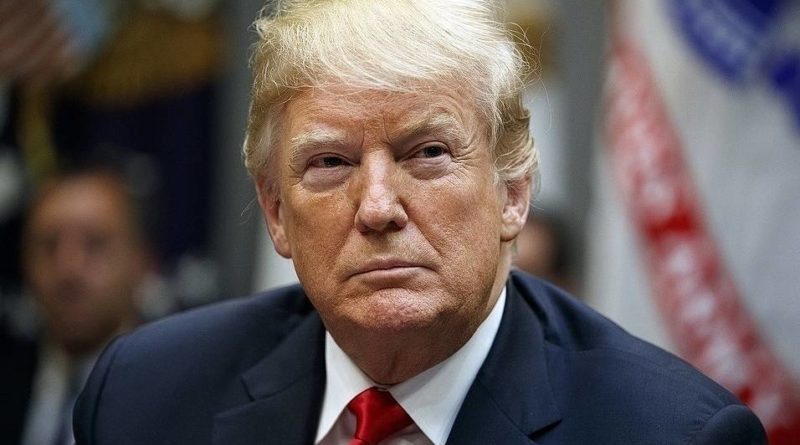 US President Donald Trump believes that after the words of Ukrainian President Vladimir Zelensky about phone call, the impeachment inquiry must be stopped.

“The President of the Ukraine just stated again, in the strongest of language, that President Trump applied no pressure and did absolutely nothing wrong. He used the strongest language possible. That should end this Democrat Scam, but it won’t, because the Dems & Media are FIXED!”, Trump wrote on Twitter.

Zelensky said on Thursday that he did not see the corruption-related offences and violation of the law in the request of the American leader Donald Trump to investigate the so-called “Biden case”.

On September 24, Democrats in the congress began the process of impeachment to Trump, suspecting him for personal political purposes of seeking the Ukrainian leadership to investigate Hunter Biden, who worked for the energy company Burisma. Hunter’s father, former vice president Joe Biden, and now the presidential candidate, publicly stated that he had secured the Ukrainian authorities the dismissal of prosecutor general Viktor Shokin, who had previously been investigating against the beneficiary of Burisma. Biden has denied any connection between Shokin’s firing and his son’s job.

Democrats believe that Trump threatened Ukraine with a delay in military assistance if no investigation was conducted against Biden.

A published phone transcript between US and Ukrainian leaders confirmed that Trump, among other things, asked Zelensky to investigate Shokin’s dismissal.