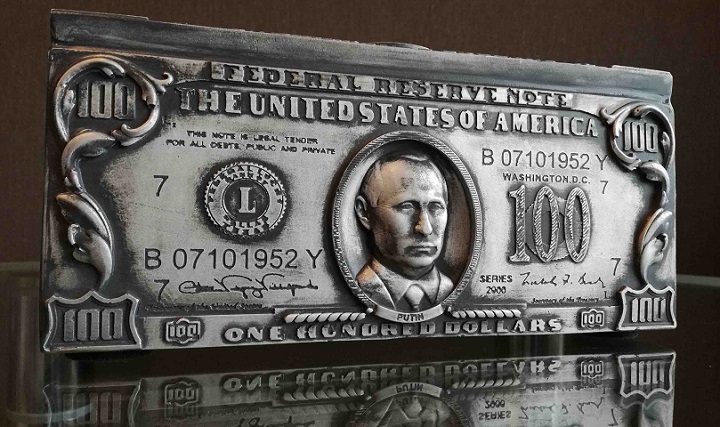 Russia And Turkey Exclude US Dollar From Trade Operations

Russia is displacing the us currency from international settlements. This Moscow is assisted by trading partners affected by US pressure. Another breakthrough in dedollarization is an agreement with Ankara. Soon Turkish banks will begin to connect to the Russian counterpart of SWIFT.

Up to 70% of transactions in world trade are now carried out in dollars, but the position of the American currency is weakening every day. It is being excluded by more and more countries that have fallen under Washington sanctions and are tired of the aggressive and unpredictable foreign policy of the White House.

Two years ago, Russia, Iran and Turkey decided that there was no reason to pay for oil, gas and a number of other goods in dollars. Already in 2017, about 9% of Turkish exports to Russia were denominated in national currency.

In August 2018, Trump doubled tariffs on imports of Turkish steel, after which the lira collapsed by more than 20% against the dollar. Ankara has set a task for exporters to “use any means and mechanisms” to increase the share of international settlements in national currencies. Last year, in trade with Turkey, rubles and Lira accounted for 22%, and 21.1% – for the Russian currency. Another 12.9% of the settlements were made in euros. However, 65% still remained for the dollars.

Now the two countries have taken the next step in excluding the American currency. An intergovernmental agreement signed by Minister of Finance Anton Siluanov and Minister of Treasury and Finance Berat Albayrak suggests that Turkish banks and companies will connect to the Russian version of the SWIFT payment system. In practice, this means that commercial banks of the two countries will be able to actively use direct correspondent accounts for cross-border transfers.