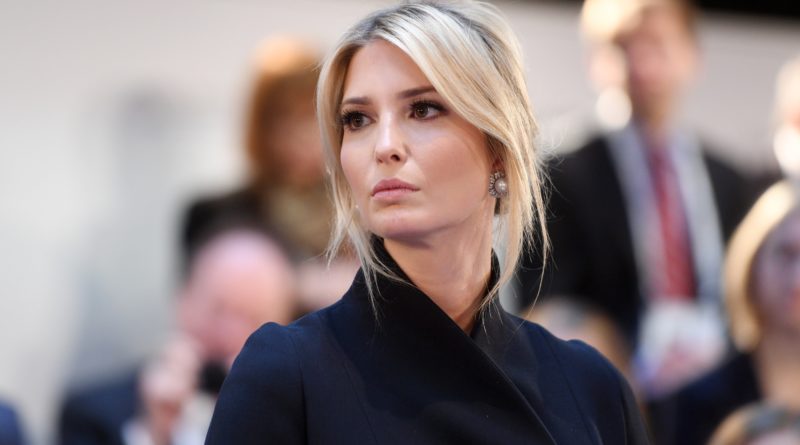 Trump’s daughter Ivanka Trump told how she feels about the impeachment inquiry of her father, which was launched by Democrats after the White House released a transcript of the controversial 25th July call between Donald Trump and Ukrainian leader Volodymyr Zelensky.

As Ivanka Trump stated, even impeachment will not distract her father from the main thing, namely from the fight for the American people.

“We’re fighting every day to improve the quality of life for every single person in this country. And we’re delivering in that fight and on that promise,” Ivanka said to Fox Business.