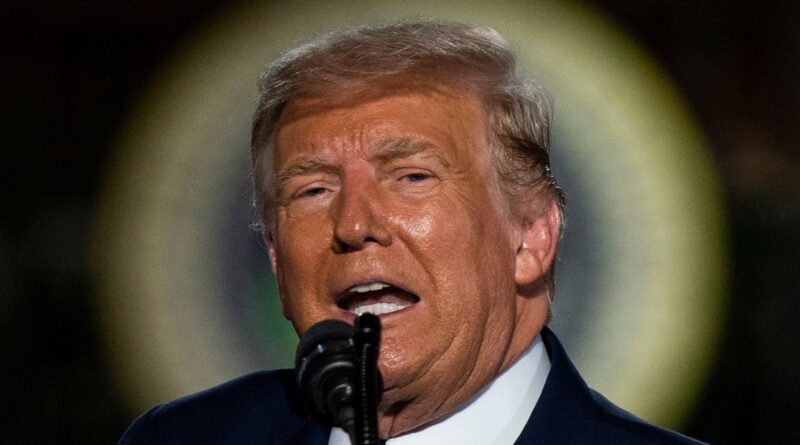 President of the United States Donald trump demanded an apology from the us presidential candidate from the Democratic party Joe Biden for words about the coronavirus vaccine.

«Under my leadership, we will make the vaccine in record time. Biden and his very liberal running mate (Vice presidential candidate Kamala Harris-ed.), the most liberal in Congress, not competent, in my opinion, should immediately apologize for their anti-vaccine rhetoric, which they are voicing now, talking about a threat to life… This is a political lie, they will say anything … It will be done very soon, » he told reporters on Monday.
Earlier, trump said that the vaccine could be ready as early as October.

Biden expressed doubts that Americans will want to be vaccinated, as, in his opinion, they have lost confidence in the government.