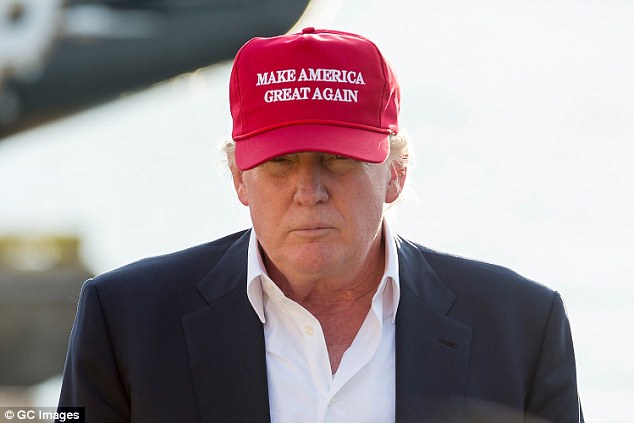 Us President Donald trump has accused Lauren Powell jobs, the widow of Apple founder Steve Jobs, of embezzling funds inherited from her husband on the» publishing fake news » magazine Atlantic.

Earlier, the Atlantic magazine, citing anonymous sources, reported that trump in November 2018, during a trip to Paris in honor of the centenary of the Compiegne armistice, did not want to go to the American military cemetery, because it is allegedly «filled with losers.»

The us President on Friday denied this information, declaring it «fake news». Atlantic magazine is partly owned by the Emerson Collective, an organization founded and headed by Lauren Powell Jobs.

«Steve Jobs would not be happy that his wife spends the money he left her on a failed left-wing magazine run by a fraudster (Goldberg) (editor — in-chief Jeffrey Goldberg) and that spews fake news and hate,» Trump wrote on Twitter.

Steve Jobs would not be happy that his wife is wasting money he left her on a failing Radical Left Magazine that is run by a con man (Goldberg) and spews FAKE NEWS & HATE. Call her, write her, let her know how you feel!!! https://t.co/wwuoP85bQE

He also encouraged his followers to «write to her, call her, and show their feelings.»