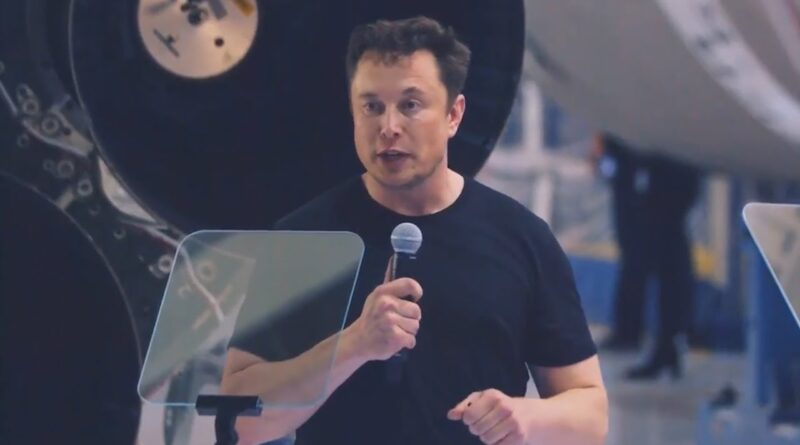 Shares of electric car maker Tesla lost one-fifth of their value on Tuesday in a volatile market.

Back on September 1, the shares were worth a third more-more than $ 498 per share. The decline in the manufacturer’s shares could be influenced by the formation of a «bubble» with an unjustifiably sharp increase, as well as the fact that Tesla failed to get into the s&P 500 broad market index last week.

Tesla added competitors on Tuesday — for example, Nikola and GM announced that they will team up to build an electric truck Badger-a direct potential competitor to the Cybertruck made by Tesla.