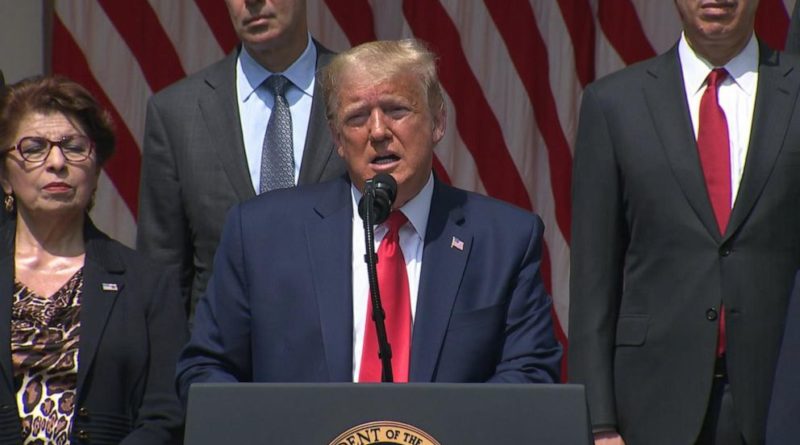 US President Donald Trump reacted to the fact that former Secretary of State Colin Powell (during the presidency of George W. Bush), announced he would endorse Joe Biden for president. Trump, for his part, emphasized that Powell is responsible for dragging the US into wars in the middle East.

«Colin Powell, a real stiff who was very responsible for getting us into the disastrous Middle East Wars, just announced he will be voting for another stiff, Sleepy Joe Biden. Didn’t Powell say that Iraq had “weapons of mass destruction?” They didn’t, but off we went to WAR!» Trump tweeted.

Earlier in an interview with CNN, Powell said that he could not support Trump this year, but he would support Biden, whom he has known and worked with for many decades.

Powell became infamous for his speech at the UN on February 5, 2003, a month before the US invaded Iraq. Powell, who was the US Secretary of State at that time, said during a speech to the UN Security Council that he had received first-hand information about the biological weapons production technology allegedly available to Iraqi head Saddam Hussein. In support of these words, Powell from a UN rostrum showed a test tube with white powder, claiming that the test tube contained a sample of weapons of mass destruction produced at Iraqi factories. It later turned out that Powell had been misinformed by the CIA and the test tubes were fakes.