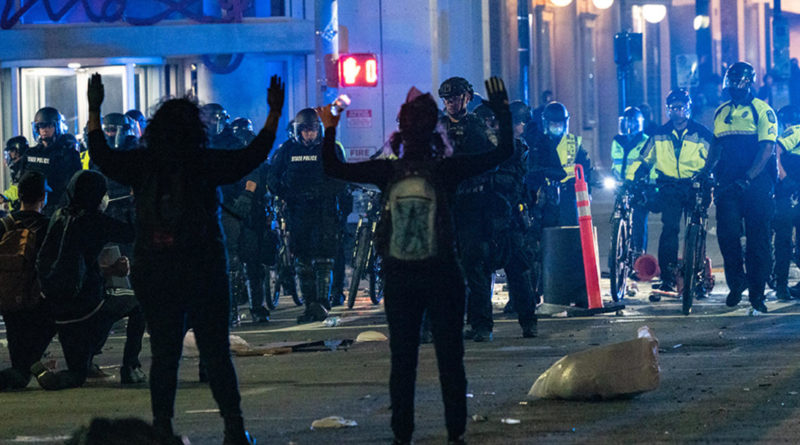 David Dorn, a retired St. Louis police captain, was shot by unidentified assailants during the riots over the death of African American George Floyd in Minneapolis, according to ABC.

Dorn died on Tuesday in St. Louis when he allegedly tried to stop the robbery of a pawnshop, St. Louis Police Chief John Hayden told reporters. According to the victim’s widow, Dorn was a friend of the pawn shop’s owner and frequently checked on the business when alarms went of.

A wave of protests and riots swept through US cities after the death of an African-American man, George Floyd, in Minneapolis at the hands of a police officer.

Videos surfaced on the Internet showing police officers handcuffing Floyd, knocking him down, and three of them leaning on him, with one of them putting a knee on his neck. Floyd in the video says several times that he can’t breathe, then goes quiet. He died in intensive care. After the riots started, four policemen were fired, and one of them was charged with negligent homicide.