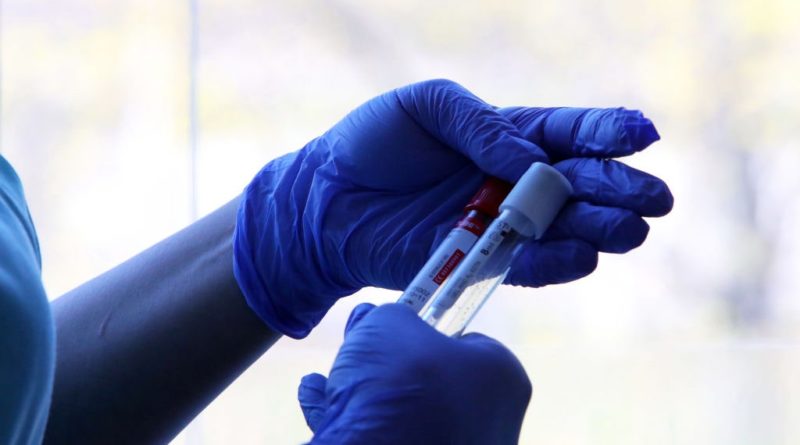 American scientists have identified six major groups of SARS-CoV-2, currently circulating in the world, according to a study published on bioRxiv.

It is noted that since the beginning of the SARS-CoV-2 pandemic in the world, the virus genome has mutated so much that at present it is possible to identify and track its varieties. The determination of clonal groups is necessary in order to understand how the virus will spread in the future and identify its possible mutations, which can be even more dangerous.

Researchers from the United States have developed an algorithm to quickly isolate sequences of genomes, and used it to study more than 10 thousand SARS-CoV-2 samples from different regions of the world.

«Using this method allowed us to combine the types of sequences (genomes-ed.) into clearly distinct clonal groups … Analysis of 10,422 samples of SARS-CoV-2 revealed six main clonal groups circulating in the world.»

It is noted that this algorithm can be used to track possible mutations and the probable origin of any virus.

On March 11, the World Health Organization announced an outbreak of a new coronavirus infection with COVID-19 pandemic. According to the latest WHO data, more than 6.9 million cases of infection have been identified in the world, more than 400 thousand people have died.