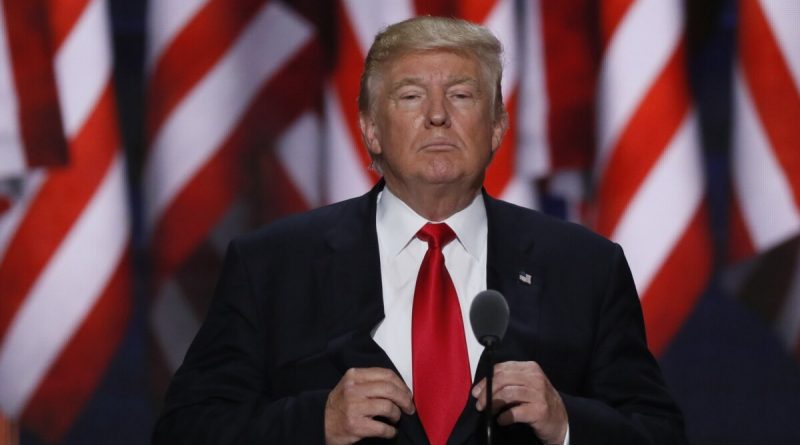 Former US President Donald Trump is no longer going to publish his statements in the blog, which was opened in early May this year. This was stated by the official representative of the Republican Jason Miller, according to CNBC.

Trump’s statements since the beginning of May were posted on the resource From the Desk of Donald J. Trump (“From the desktop of Donald Trump”). Miller said that new notes will not appear any more. Speaking about the blog itself, a spokesman for the former president said that it played only a supporting role “in addition to the broader measures that we have taken and are taking.”

Instagram Facebook, Twitter, YouTube, and other Twitter accounts were blocked during the last weeks of his presidency. The reason for this was the events in Washington, when on January 6, a crowd of supporters of the president stormed the Capitol building after a rally. According to official data, five people were killed and dozens were injured.

Representatives of the Democratic Party of the United States and the leadership of social networks accused Trump of inciting the crowd to riots through their pages on social networks. Following this, the accounts of the former US president were suspended.

Trump himself called it an” absolute disgrace “and” humiliation ” to block his social media pages.