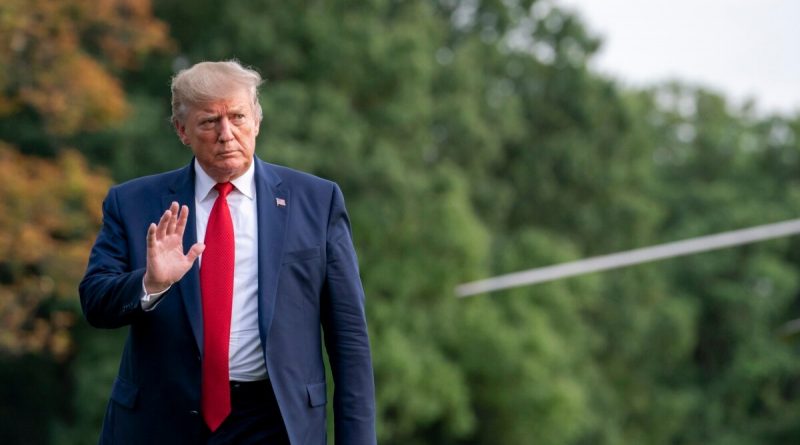 Former U.S. President Donald Trump canceled a press conference that was to be held on the anniversary of the storming of the Capitol. Donald Trump’s press office released a statement to that effect.

Trump accused the U.S. House Select Committee investigating the Jan. 6, 2021, events and the media of “bias and dishonesty.” “I’m canceling the press conference that was supposed to take place on Jan. 6 in Mar-a-Lago, Florida,” Trump said. He explained that he intended to address issues related to the anniversary of the Capitol assault at a rally before his supporters in Arizona on Jan. 15.

Trump once again criticized his political opponents from the Democratic Party, which now has a majority in both houses of Congress. At the same time, he stressed that the performance of his supporters in the capital on January 6 last year was caused by the allegedly rigged results of the presidential election on November 3, 2020, which was won by Joe Biden.