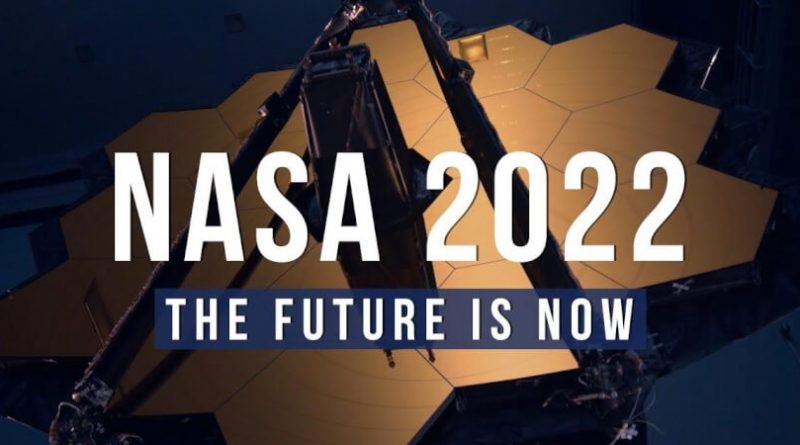 NASA prepares some unusual missions in 2022

From a mission around the moon to a mission in a Hollywood movie, NASA will reawaken our imagination with some amazing initiatives in 2022. The agency laid out its plans for this year in a special video.

NASA has had an extremely busy year. Suffice it to mention that in recent months, the U.S. space agency landed a new rover on Mars and also successfully launched its new telescope, which should take over the baton from the Hubble telescope.

In 2022, NASA is preparing some incredibly promising missions. Of course, the Artemis 1 mission comes to the fore, that is, the Orion capsule mission around the moon or the Dart Impact mission, which will test whether we can change the trajectory of an asteroid flight – an idea from a Hollywood movie. In 2022 we should also get the first picture from the James Webb telescope, NASA is also going to fly its first supersonic aircraft and test a new inflatable shield for spacecraft entering Earth’s atmosphere.