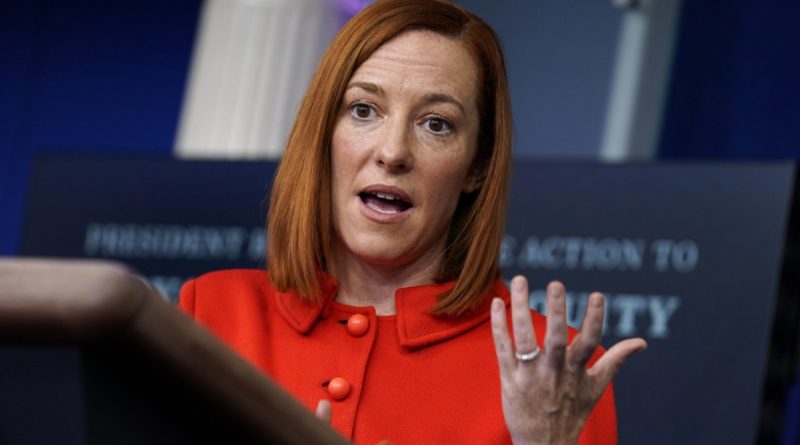 During a regular briefing she was asked whether the American public should worry about the head of state’s frequent coughing, which had previously been brought to the attention of the media and some users of social networks.

In response, the White House spokeswoman noted that Biden is accompanied and regularly examined by a doctor when he travels.
“There’s no cause for concern,” she added.

Psaki explained that there are many reasons for a cough – in particular, it could be a minor cold or the need to clear the throat during a speech.

The network repeatedly drew attention to Biden’s cough during public events. Often, the health condition of the 78-year-old American leader was of more concern than the content of his speeches. In his recent speech in support of California Governor Gavin Newsom, he coughed several times, which forced him to interrupt his speech.