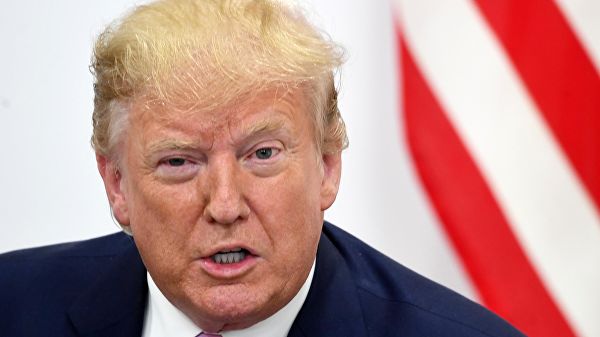 US President Donald Trump instructed the country’s justice department to develop measures to impose the death penalty for mass killings.

“Today, I am also directing the Department of Justice to propose legislation ensuring that those who commit hate crimes and mass murders face the DEATH PENALTY – and that this capital punishment be delivered quickly, decisively, and without years of needless delay,” Trump said in a television appeal to the nation after last weekend in the United States as a result of two mass shootings were killed 29 people, dozens were injured.

On Saturday, a 21-year-old man opened fire at a supermarket in the city of El Paso on the border with Mexico. As a result of the attack, 20 people were killed, more than 20 were injured. The shooter was detained, suspected of racial hatred and accused of terrorism. On Sunday night, nine more people were killed in a shooting at a night bar in Dayton, Ohio. The police managed to shoot the attacker in less than a minute, and that was a 24-year-old local resident, among those killed – his sister. The motives of the shooter are clarified. The Dayton incident was the 251th case of mass shooting in the United States since the beginning of the year.