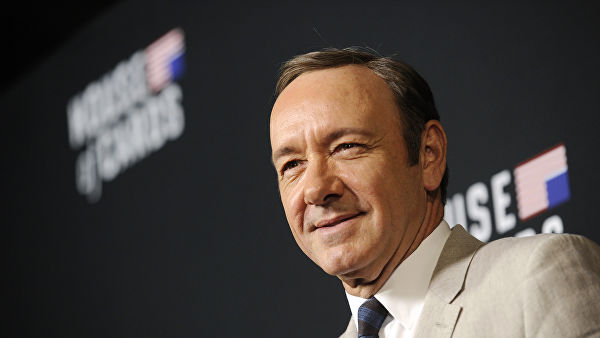 Kevin Spacey spoke in public a few weeks after prosecutors in the United Statesa closed sexual harassment case against him, according to Hollywood Reporter.

Standing next to the bronze statue at the National Museum of Rome, he read in English the poem The Boxer by Italian Gabriele Tinti, about a defeated pugilist in a fight, bleeding in the ring.

The author of the poetic work told that he was not inspired by the situation around the American actor, but rather, a statue. “I chose Kevin Spacey because he is the best actor in the world,” he explained in response to a question about how the idea of such a performance came about.

According to Tinti, it was he who invited the actor to read his poem, and he liked this idea. The poet wrote in his Twitter that there was more than a hundred of listeners, who warmly received Spacey.