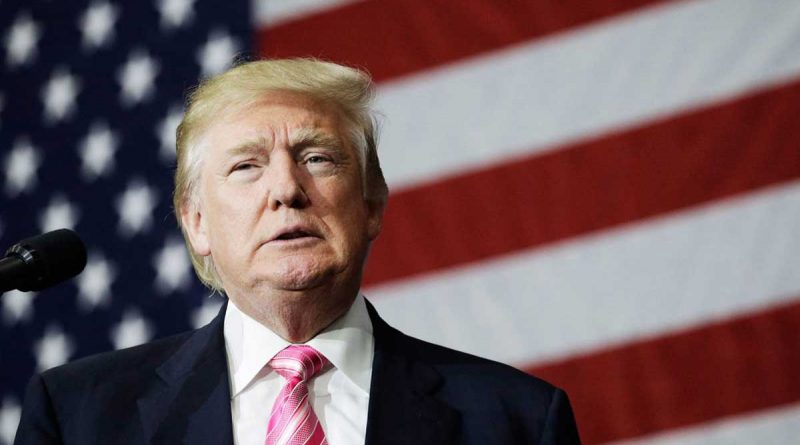 Trump called the cyberattacks disrespectful to the United States

Former US President Donald Trump said that cyber attacks are disrespectful to the United States.

Speaking at the North Carolina Republican convention, Trump said that the country is being “looted” by cyber attacks.

“This is disrespectful to the United States and its leaders,” Trump said, without blaming any particular country for the cyberattacks.

Major cyber attacks on pipeline operator Colonial and meat producer JBS have previously been reported in the US, leading to supply disruptions. The White House said that the hackers could be from Russia, although the Russian authorities were not accused of involvement in the hacking. President Joe Biden said that he would like to discuss with his Russian counterpart Vladimir Putin the general rules for combating cybercrime.