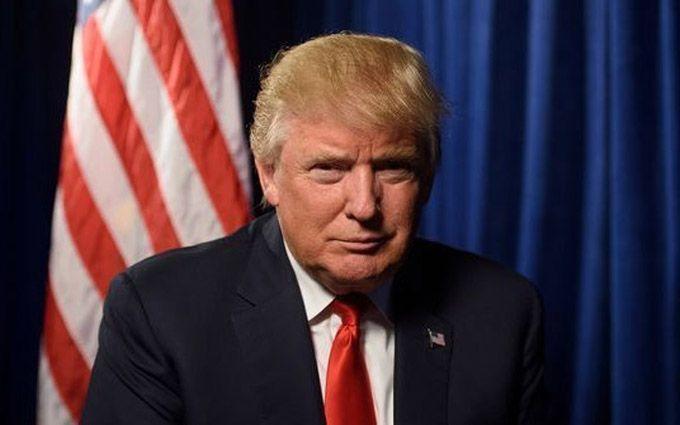 Trump started the fight for the presidency

Donald Trump’s speech at the Republican convention can be considered the beginning of his struggle to return to the post of president.

Earlier, former US President Donald Trump spoke at the Republican convention in North Carolina. During his speech, he touched on the current administration’s relations with Russia, China and North Korea, and also criticized President Joe Biden for returning to the Paris Climate Agreement.

“He said after leaving the White House that he was going to run in the election. Moreover, he remains the leader of the party and will remain so until someone else replaces him. So I think that’s really the beginning of the fight that he’s fighting.”

During his four years as president, Trump managed to turn some of the Republican elite to his side, but this turnaround was seriously damaged by the last days of his stay in the White House, especially the storming of the Capitol.

“It bears the stain of a man who struck a blow to American democracy and did not accept the procedure for changing power that was formed in the United States for decades. For the first time in decades, an American president didn’t want to leave the White House, even though he had to. Therefore, he is now trying to simultaneously “wash off” these accusations and go to the elections in such a new image, ” the expert said, noting that it is unlikely that Trump will succeed.

According to the expert, Trump is now speaking to the Republican elite and the Republican bureaucracy. “The peculiarity of such speeches is that even if it does not reach the mass voter now, this Republican elite is able to mobilize the masses on the ground. The calculation is made for this. So, of course, he is now “charging” the lower layers of the Republican establishment. I don’t think they will go against him on the ground,” Garbuzov said, adding that later Trump will travel around the country and speak at local meetings, local activists, “he will break through to the masses in different ways.”

A group of Trump supporters broke into the parliament building on January 6, more than 140 people were injured, five were killed. Authorities are investigating more than 170 cases in connection with the incident. Trump was impeached in the Democratic-controlled House of Representatives, but the Senate, where only half of the Democrats, Trump was acquitted of insufficient votes.