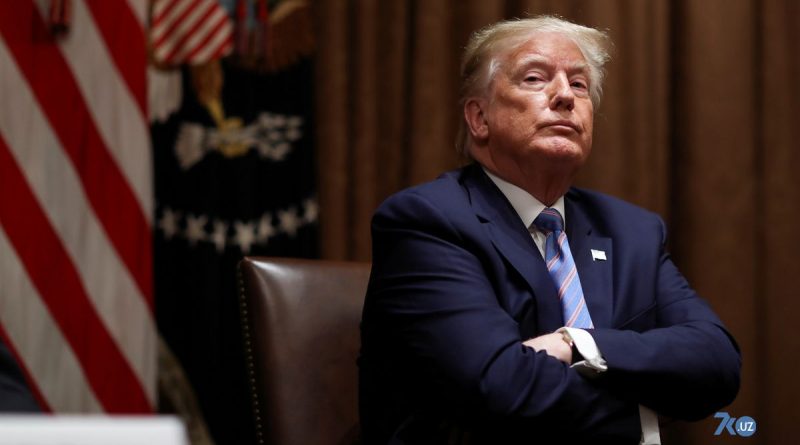 Trump Called for a Congressional Investigation into the Withdrawal of U.S. Troops from Afghanistan

Former U.S. President Donald Trump believes that U.S. lawmakers should investigate the operation to withdraw U.S. troops from Afghanistan. This was said in a statement issued by the Republican on Tuesday.

Trump believes that the U.S. Congress should organize a special “committee to investigate the failed withdrawal of troops from Afghanistan.” According to him, this is necessary to understand what went wrong, why so many military personnel died, and why the Taliban had so many assets in the form of weapons and military equipment.

“There is no question that there needs to be an investigation into this,” Donald Trump stressed. The former president, however, believes that such investigations would make more sense than the work being done by the U.S. House special committee investigating the Jan. 6 storming of the Capitol.

Political opponents of U.S. President Joe Biden criticize the process of withdrawal of U.S. forces from Afghanistan and the evacuation of Americans, citizens of other countries and Afghan refugees. After the Aug. 26 attack at Kabul airport that killed more than 200 people, including 13 U.S. military personnel, several influential Republicans called for Biden’s resignation or impeachment, holding him responsible for allowing the attack in the Afghan capital.

After the U.S. announced in the spring of 2021 the decision to withdraw its military forces from Afghanistan, militants launched a large-scale operation to take control of the country. On August 15, the radicals entered Kabul without a fight and Afghan President Ashraf Ghani fled the country. On September 6, the movement declared its control over the entire Afghan territory, and on September 7, it announced the composition of the provisional government.