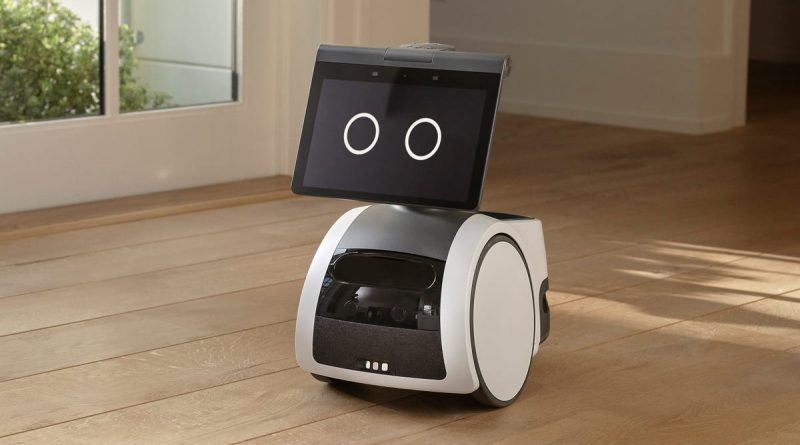 Amazon has developed a robot for the home called Astro. This was announced on Tuesday in a statement by Amazon’s Vice President of Product Management Charlie Tritchler, published on the company’s website. The robot can be used for video surveillance and security monitoring, it will be able to move around the house on its own, check rooms and notify the appearance of strangers.

Besides being cute, Astro can help you monitor your home when you're away, check on your family and pets, and move with you during video calls.

Oh... and did we say it's cute? pic.twitter.com/HzKGu0mcqV

In the Astro App, robot owners will be able to watch video feeds from around the house. The robot assistant can perform many other functions, such as following the owner and playing music, taking pictures and sending reminders.

Trichler said Astro’s developers were inspired by movies, talk shows and games to create what he called the robot’s personality. “Astro has digital eyes on a rotating screen and uses movement and expressive intonation to communicate,” he added.

The home robot will have a starting price of about $1,000, with the company intending to increase it to $1,500 later. The device will be produced in limited quantities, with sales starting in 2021.