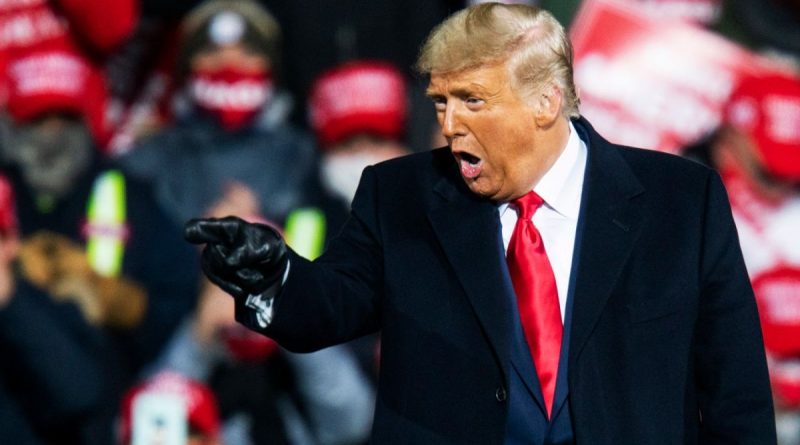 “Somebody is really ruining our country, destroying it. In Del Rio, Texas, you see tens of thousands of illegal migrants who have flooded our borders in recent days and are laughing in the face of our border police agents It’s an invasion!” said Trump during his speech in Georgia.

Recall that during Trump’s presidency, a wall was being built on the U.S.-Mexico border. However, with the arrival of Biden to power, the construction was stopped, and the country was again flooded with migrants.