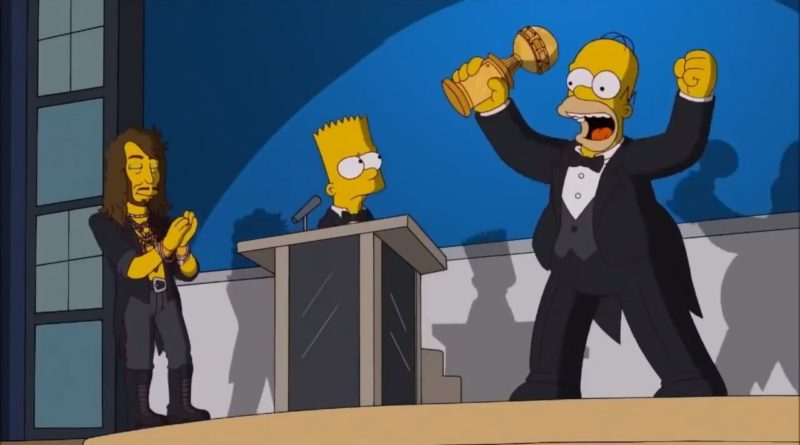 Showrunner Denies Closure Of The Simpsons

«No disrespect to Mr. Elfman but we are producing season 32 starting next year and have no plans to end after that,» Jean commented.

The producer started working in the project in 1992. Since 2001, he has held the position of showrunner on a permanent basis.

Al Jean participated in the creation of the feature film «The Simpsons Movie» (2007) and still has not left the cult show.

Earlier, composer and musician Danny Elfman, who wrote the main theme of the animated series The Simpsons said that the 31st season, which was released in September, could be the last.