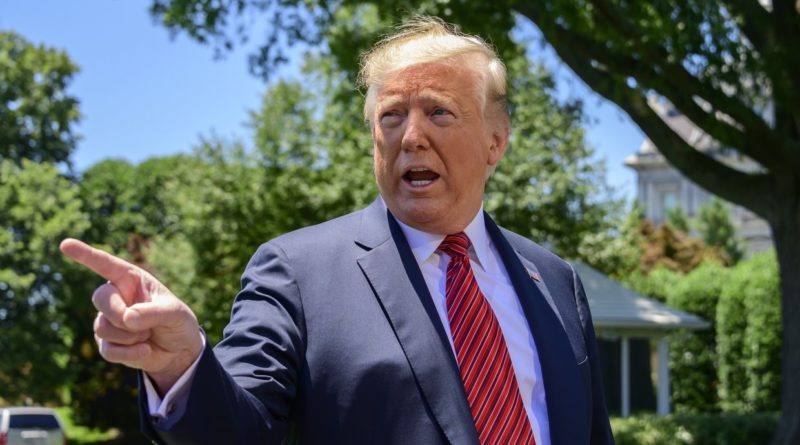 Trump Announces Plan To Abolish Birthright Citizenship In The US

The White House is studying the issue of abolishing the automatic attribution of US citizenship to everyone who was born in the country, even if their relatives are not citizens of the state. This was reported to journalists by President Donald.

“We’re looking at that very seriously, birthright citizenship, where you have a baby on our land, you walk over the border, have a baby – congratulations, the baby is now a U.S. citizen. … It’s frankly ridiculous,” Trump said.

This is not the first time Trump has announced the possibility of canceling the automatic attribution of nationality to all those born in the United States. In October 2018, in the Axios on HBO, the President announced that he wants to revoke the right for children of foreigners to obtain American citizenship.

This opportunity is guaranteed to migrants by the 14th Amendment to the US Constitution. However, according to Trump, in order for it to cease to operate, it will not be necessary to change the law – a presidential decree is enough. Then he also said that he discussed the issue with his advisers, saying that this decision is being worked out. “It will happen,” Trump assured then.

In August, the White House also unveiled a new rule that will tighten the rules for issuing visas to the United States. This measure applies to applications for temporary or permanent visas for citizens: they may be rejected due to low income or assistance from the state.