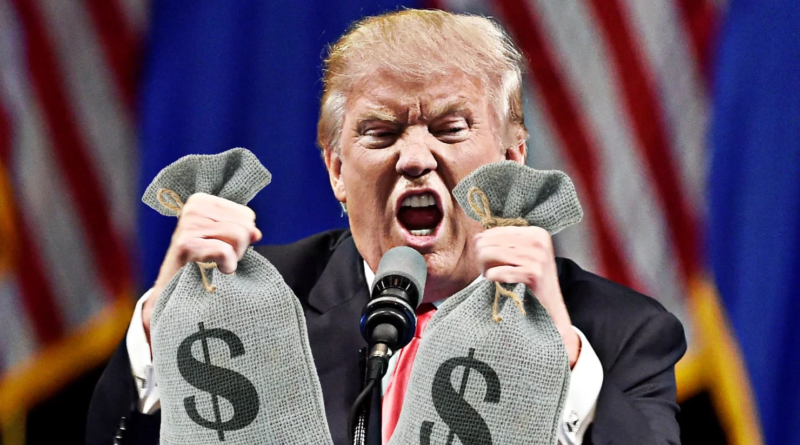 How Much Is Greenland & Why Trump Wants To Buy It?

US President Donald Trump wanted to buy Greenland, but Denmark refused like 70 years ago. Trump has canceled a visit to the kingdom.

Greenland has oil, uranium, and rare earth metals: neodymium, praseodymium, dysprosium, and terbium. They are vital for modern high-tech industries, but more than 70% is produced in China, with which Trump is waging a trade war.

The United States is the richest country on the planet, the world leader in high technology and the world’s largest oil producer. To maintain these positions, Greenland America is very welcome.

The island is located in the strategically important Arctic. Through Greenland lies the shortest route from Europe to North America. Since the Cold War with the USSR, the United States has a military base on the island. And the Pentagon is not against expanding its presence in the Arctic to counter threats from China and Russia.

Trump is a hereditary developer. All his life he bought land, built houses on it and sold apartments. But now he is President and promises not to treat Greenland as Manhattan. However, Trump’s personal interests are not limited to money. The purchase of Greenland will allow him to go down in history along with Presidents Andrew Johnson and Thomas Jefferson, who bought Alaska and Louisiana for the United States