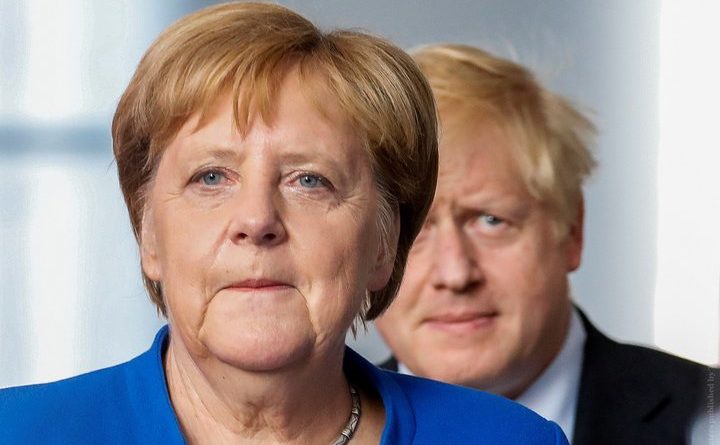 London And Berlin Oppose Russia's Return To the G7

The heads of government of Great Britain and Germany strongly opposed the return of Russia to the G-7. The fact that the Russian Federation is too early to return to the G7, said in Berlin on Wednesday, August 21, German Chancellor Angela Merkel at a meeting with British Prime Minister Boris Johnson.

Negotiations with Russian President Vladimir Putin, for example, on the implementation of the Minsk agreements, partly moved forward, but the reasons why Russia was expelled from the G8 remain, Merkel emphasized, referring to the annexation of Crimea and Moscow’s intervention in the conflict in eastern Ukraine.

Johnson noted that he supports Merkel in this matter. “I am aware of the moves to reintegrate Russia into the G7 … I just have to say that given what happened in Salisbury in Wiltshire, given the use of chemical weapons on British soil, given the continuing instability, civil war, the war in Ukraine, given Russia’s provocations, not just in Ukraine but in many other places, I must say I am very much with Chancellor Merkel in thinking that the case has yet to be made out for Russia to return to the G7.”

Thus, they rejected the proposal to return Russia to the G7 made by US President Donald Trump shortly before the G7 summit, which will be held from August 24 to 26, 2019, chaired by France in Biarritz.