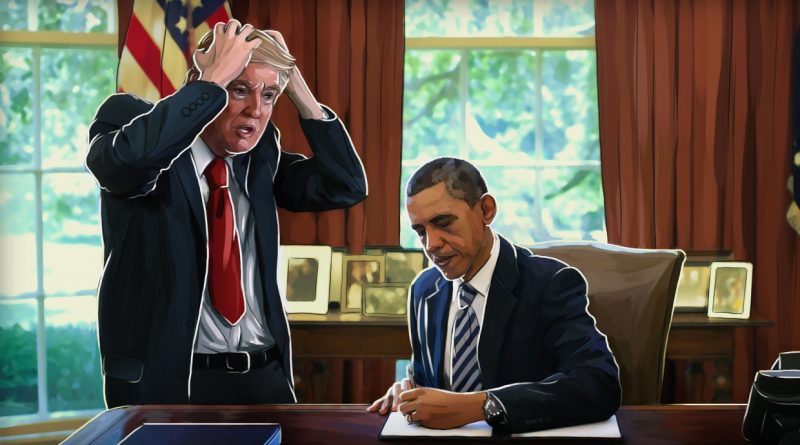 Ex-presidents have appeared on the front pages of newspapers for various reasons. Trump was there because of the ongoing struggle with social media, and Obama was critical of Poland and Hungary, angering the government of the states.

Donald Trump said that it is necessary to take an example from Nigeria and block Facebook together with Twitter. He calls for such actions because of his deleted and blocked accounts in these Networks. Trump himself did not block Facebook while in office, because he was in good contact with its founder Mark Zuckerberg.

In addition to this absurd proposal, the former American leader advised all countries to unite to demand compensation from China in connection with the coronavirus pandemic. He is convinced that Beijing is to blame for the spread of COVID-19.

In turn, Obama attracted the media with his statement that Hungary and Poland have ceased to be democratic countries. Warsaw was critical of such conclusions. Polish Prime Minister Mateusz Morawiecki advised the former White House host to personally come to the country and make sure that he hurried with the accusations.