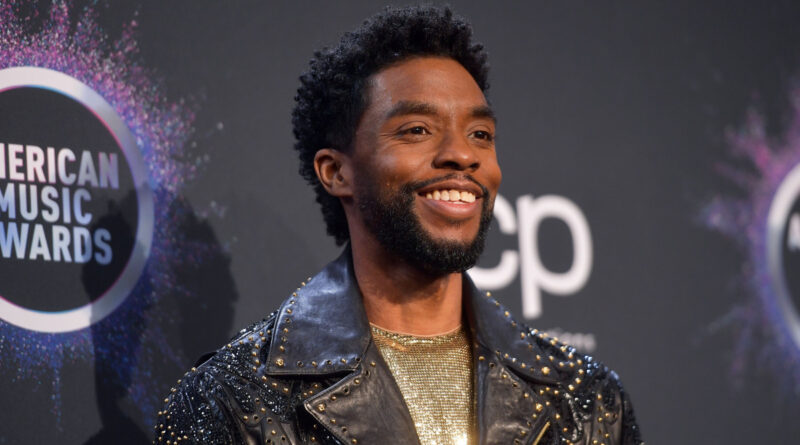 The tweet about the death of American actor Chadwick Boseman, who died on Friday at the age of 43, became the most popular in the history of Twitter, the social network said in a statement.

«The tweet with the highest number of likes of all time. A tribute worthy of a king, » the social network said, posting a link to the latest entry on Bozeman’s page on Twitter.

A tweet with a black-and-white photo of Bozeman and a message about His death has already gained 6.7 million «likes». «It is with immeasurable sadness that we confirm the passing of Chadwick Boseman,» reads a statement released on Saturday, August 29.

In 2016, Bozeman was diagnosed with stage three colon cancer, which then progressed to stage four. For four years, the actor struggled with the disease. He died at home surrounded by his family.

Chadwick Boseman was best known for playing the superhero Black Panther in the Marvel cinematic universe, the Studio’s first superhero of African descent. In addition, Bozeman played in such films as» 42″,» Gods of Egypt»,» Marshall»,»Five of one blood».