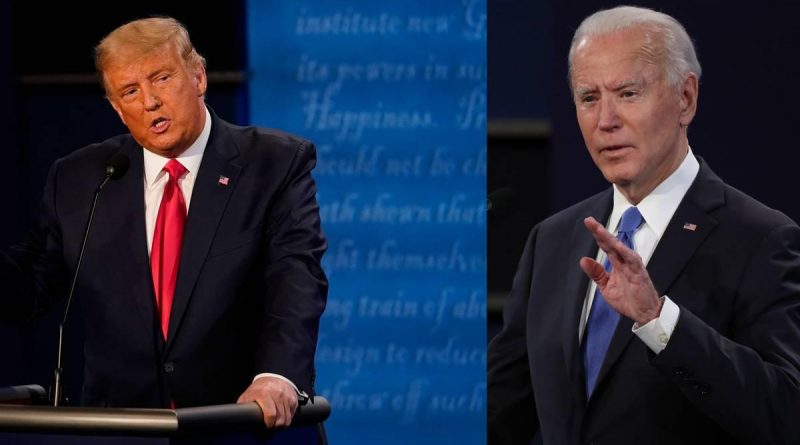 Trump accused Biden of dividing the U.S. along racial and gender lines

Former U.S. leader Donald Trump harshly criticized current U.S. President Joe Biden for “dividing the country along racial and gender lines. The former head of state wrote about it in his article for Real Clear Politics. The publication came out on the eve of a new holiday celebrating the abolition of slavery in the United States.

According to the politician, Biden, as a presidential candidate, first promised to “unite” America, but “so far in his months in office, his most important task has been to continually divide the country along racial and gender lines.”

As an example, Trump cited the Biden administration’s attempt to indoctrinate American schoolchildren with “one of the most poisonous and anti-American theories.

He specified that the theory in question was critical racial theory. Under this theory, scholars and activists examine U.S. law and its intersection with racial issues. Students, however, get the wrong idea that supposedly “America is a systemic evil” and that the hearts of its residents are “full of hatred and anger,” the former White House leader said.

“Introducing these radical ideas to generations of children is not just immoral – it is a program of national suicide. Yet this is exactly what the Biden administration recently endorsed in a rule aimed at introducing critical racial theory into the curriculum of American schoolchildren,” Trump said.

In his view, parents and authorities need to fight the spread of these ideas in schools so that educational institutions can provide a “patriotic and pro-American education.”

Earlier, Biden signed a law to establish a national holiday in the United States to celebrate the abolition of slavery in the country.