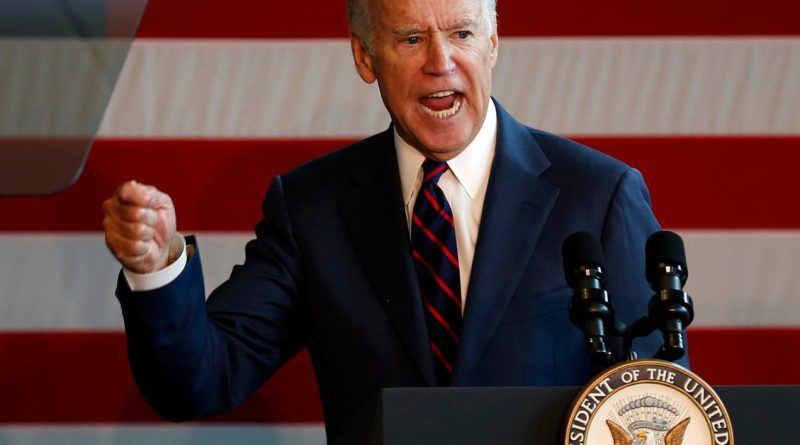 Congressmen urged Biden to take a test for cognitive impairment

“The American people … deserves to know that he or she (the president) can exercise the duties of head of state and commander-in-chief … In order to achieve this, we urge you to take a cognitive test immediately,” Jackson’s letter, published on the former doctor’s official website, reads.

The letter was also signed by 13 Republican congressmen. They insist that Biden follow the example of former U.S. President Donald Trump, who underwent similar testing.

“Unfortunately, your diminished mental capacity and forgetfulness have become more pronounced over the past 18 months,” the letter reads, citing a number of examples of mistakes Biden has made in speeches and events.

Russian leader Vladimir Putin said after the Geneva summit that the image being painted of Biden is a bit of a letdown, but the U.S. president himself is not really missing anything.