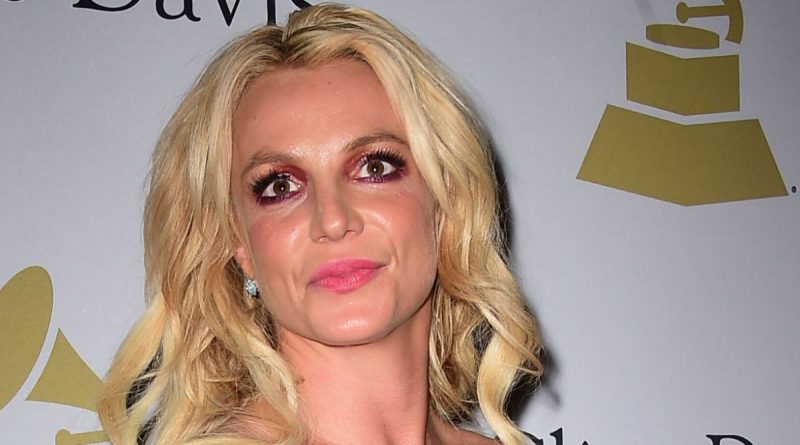 Britney Spears tells if she'll ever go on stage

American pop singer Britney Spears posted a video on Instagram in which she answers questions from fans, including the most popular one: whether she’ll ever be on stage.

“Will I go out there? I have no idea. I’m having fun right now,” she explained. – I’m in a transitional phase in my life and I’m enjoying myself. That’s all.”

Britney Spears last performed for an audience on stage in 2018 at the U.S. Grand Prix in Austin. That same year, the singer revealed that she was preparing several show residencies in Las Vegas. A few months later, however, she reported that work on the shows had been put on hold.

Now the pop star is suing her father Jamie Spears to take away his custody rights.

Jamie became the singer’s guardian in 2008 because his daughter was suffering from a mental disorder related to her divorce from Kevin Federline. After these events, the singer began to appear in public less often and release new music (Britney Spears’ last album “Glory” was released in 2016).