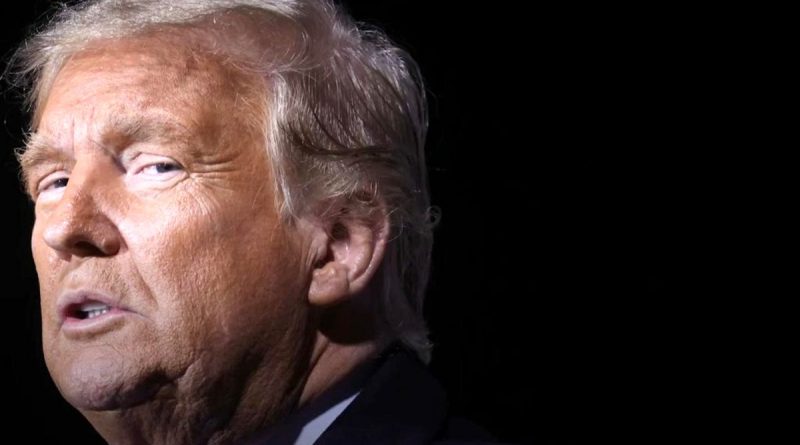 Former President of the United States Donald Trump accused the current head of state Joe Biden of “destroying the country”. According to Trump, his successor caused the border crisis.

Trump’s criticism of Biden is related to Washington’s attitude to China, the Middle East, and the crisis on the southern border.

The former head of the White House believes that for all the time that Biden has been president, he has worsened relations with other countries. At the same time, Trump, according to his statement, “everything was worked out.”

“All he had to do was do nothing… It’s just crazy what they did, ” Trump explained.

Trump did not approve of Biden’s recent moves to cancel immigration programs, including the Mexican one. The latter assumed that those who applied for asylum in the United States remained in their country for the duration of the trial.

As the former president stressed, thanks to this program, it was possible to stop human trafficking and eliminate drug trafficking. The US began building a wall on the border with Mexico in 2018 at the initiative of Republican Donald Trump. This facility was planned to solve the problem of illegal migration.